I have used Primavera P6 and Microsoft Project, and I have studied both during my Master’s in Project Management degree.

At the start of my career, I used MS Project but later shifted to Primavera P6. To know the reasons, let’s have a look at both Primavera P6 and Microsoft Project features. 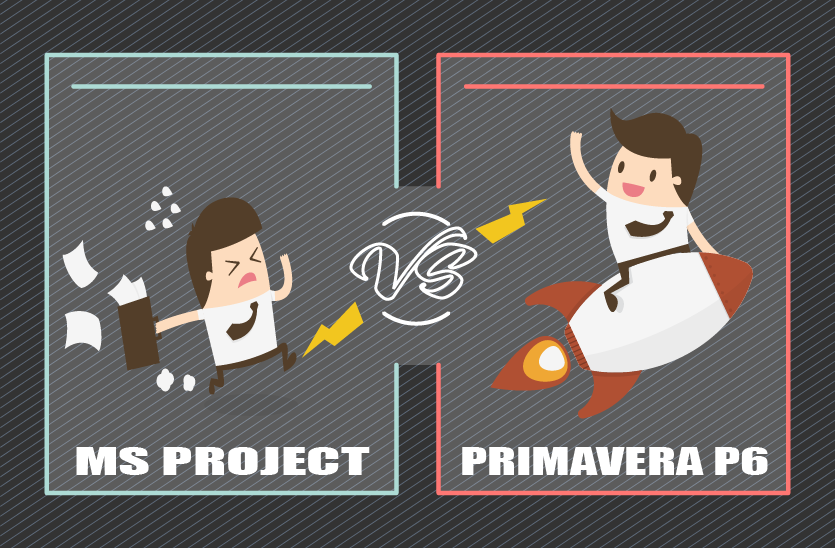 There are four commonly used software packages for Scheduling and Controlling Construction and Development Projects. 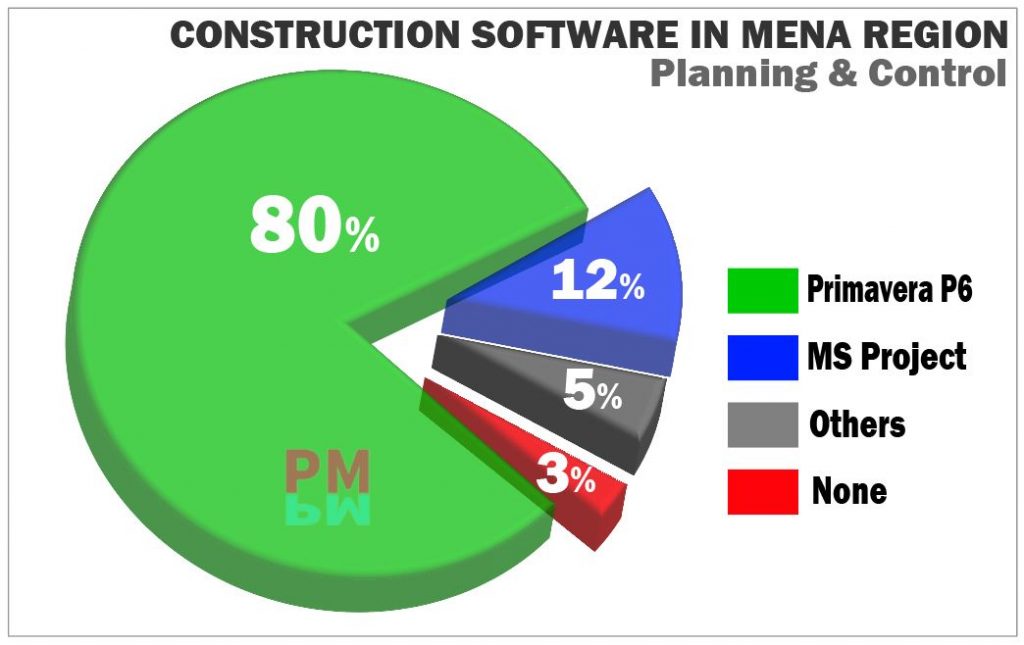 Tilos is best for Traditional Linear Project Planning Methods, and Asta Power Project Project is an equally powerful software package but does not have many users around MENA and Australia ( Big Projects Market).

Hence, we will only discuss the Primavera P6 and MS Project in this blog.

Both are the most widely used and popular software packages for planning, tracking, and reporting globally.

Microsoft Project has an edge here as most people are already familiar with Microsoft products like MS Office, and hence, I can say it is a user-friendly software package. On the other hand, Primavera P6 Software is an Oracle product and is not as user-friendly.

You can display 4 baseline bars against a schedule in Primavera P6, and Primavera P6 professionals can handle 100,000 activities. Amazing!

To open a Project, one must have a server, either Oracle or SQL based, but MS Project can open a single project file.

The rest leave it to Primavera P6, including large complex projects like Oil and Gas, mining, etc.

Overall, Microsoft Project has a very lower price than that of Primavera P6. Still, it may not be the case as Primavera has many releases for Contractors, Professionals available at comparable prices.

I don’t count this factor that much in this comparison.

To install MS Project is very easy as most of us are quite familiar with other Microsoft products. To install Primavera P6, you need to follow a set of instructions to get it done correctly.

In Primavera P6, you can use a maximum of 4 relationships between two activities. Still, in MS project, only a single is allowed, and hence creating a Close Network is very easy in P6.

Asta power project, on the other hand, allows an unlimited relationship that differentiates it from others.

This handy feature in Primavera P6 allows us to divide the activity into more meaningful steps further to record or track progress. MS Project does not allow this feature.

The most underused feature in Primavera P6 is discussing with other team members working on the project. MS does not have this in it.

This Primavera P6 exclusive feature hints at the calculations for a column when the cursor is put on. MS Project does not have such an offer.

Selecting your Project Management software is not a simple job. It all depends on what kind of enterprise project management system you are going to have. MS Project is good for small and medium-sized organizations, whereas Primavera P6 is much more powerful when handling complex projects and programs.

Oracle products are always costly but worth it. If you can afford and have a well-trained staff already, go for it as soon as possible, keeping in view the bigger picture.

Being a Project Management guy, I know how little time we have to play around on the internet. But if you have found this information useful, please share it with your colleague so that more people can benefit from it. If you have any questions, then comment below, and I am glad to take it.

Download Primavera P6
To download and install Primavera P6  was never that easy as nowadays. By following these steps…

Stakeholer Engagement
A stakeholder is any individual,  a group of people or an organization that can affect or be affected positively….